During the past few years, we have received significant recognition and several international awards. This year it was the second time that we were nominated to receive the Golden Lens. However, our emotions cannot be described when around 00.30 AM Brasilian time (4.00 AM Greek time) we have heard our brand name being announced as International Videographer of the year. This was truly a unique experience, as was the party that was held thereafter.
We have been awarded in two categories: International Videographer of the Year and 3rd most Awarded Videographer of the year. Being elected videographer of the year is a very important distinction as this does not arise from a single submission of our work (one single picture or one single wedding video) but from the whole work that we have presented throughout the year, the number of awards that we have received in each session, as well as from the votations of all our colleagues around the world.
Of course, as destination wedding photographers and videographers our main goal is not receiving awards, but receiving recognition from our colleagues that are some of the top names in the industry, we get even further motivation to continue telling stories in our particular way and style.

We approach wedding cinematography as a short film documentary about a love story, where people and emotions are in the center of attention, and where the gear and cinematography techniques are the means to tell this story. Emphasis on storytelling and emotion are the main characteristics of our films. It is a great pleasure to see that our approach is being appreciated from a broader audience worldwide.
During the last 4 years our original approach in documenting love stories has received important recognitions and awards internationally.
Our awards are not only limited to the highest recognitions from professional associations specialized in the wedding indusrty, as some of our films have been awarded by important international film festivals.
− In 2015 Arte Cinematica has received 4 of the biggest awards in wedding photography and videography in Greece
− In 2016 Arte Cinematica has been nominated among the Top 20 of Wedding Videographers internationally
− In 2017 our short film Ciudad de mi corazon has been screened and awarded in more than 25 International film festivals and our wedding showreel has been awarded as the best cinematography and as the best promotional spot in an International festival in San Francisco
− In 2018 we receive two Golden Lenses and the titles of International Videographer of the Year and 3rd most Awarded Videographer of the year

It is the first time in the existence of the Golden Lens awards that a team from Greece is being elected as the Best Videographer Internationally and we feel really blessed about it. 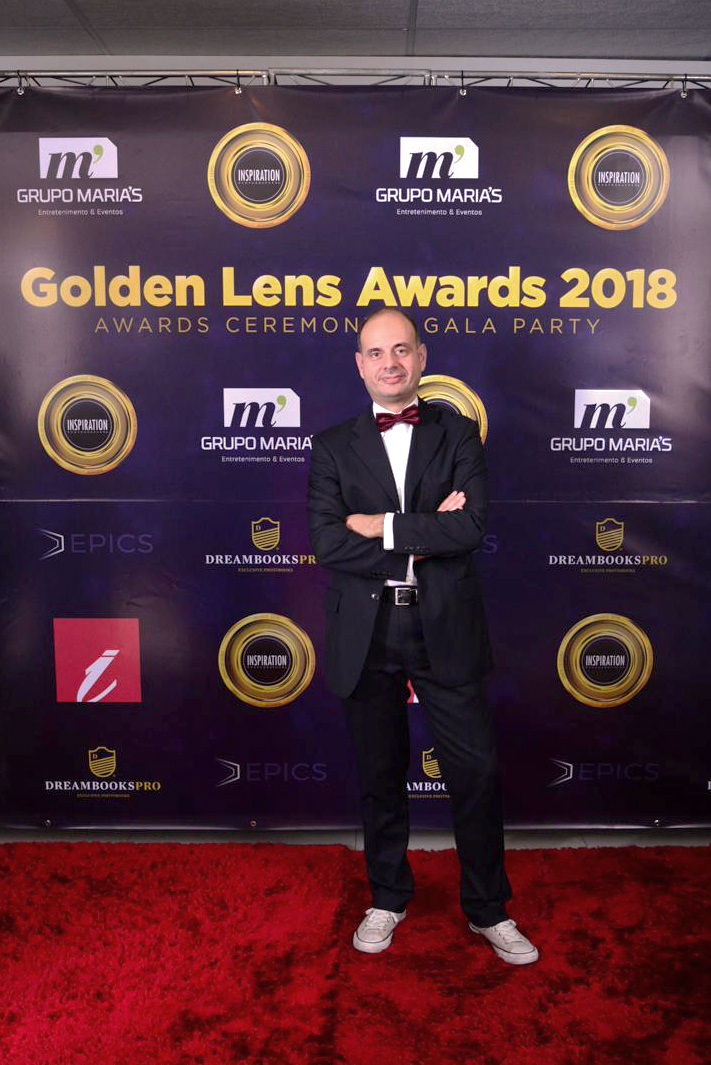 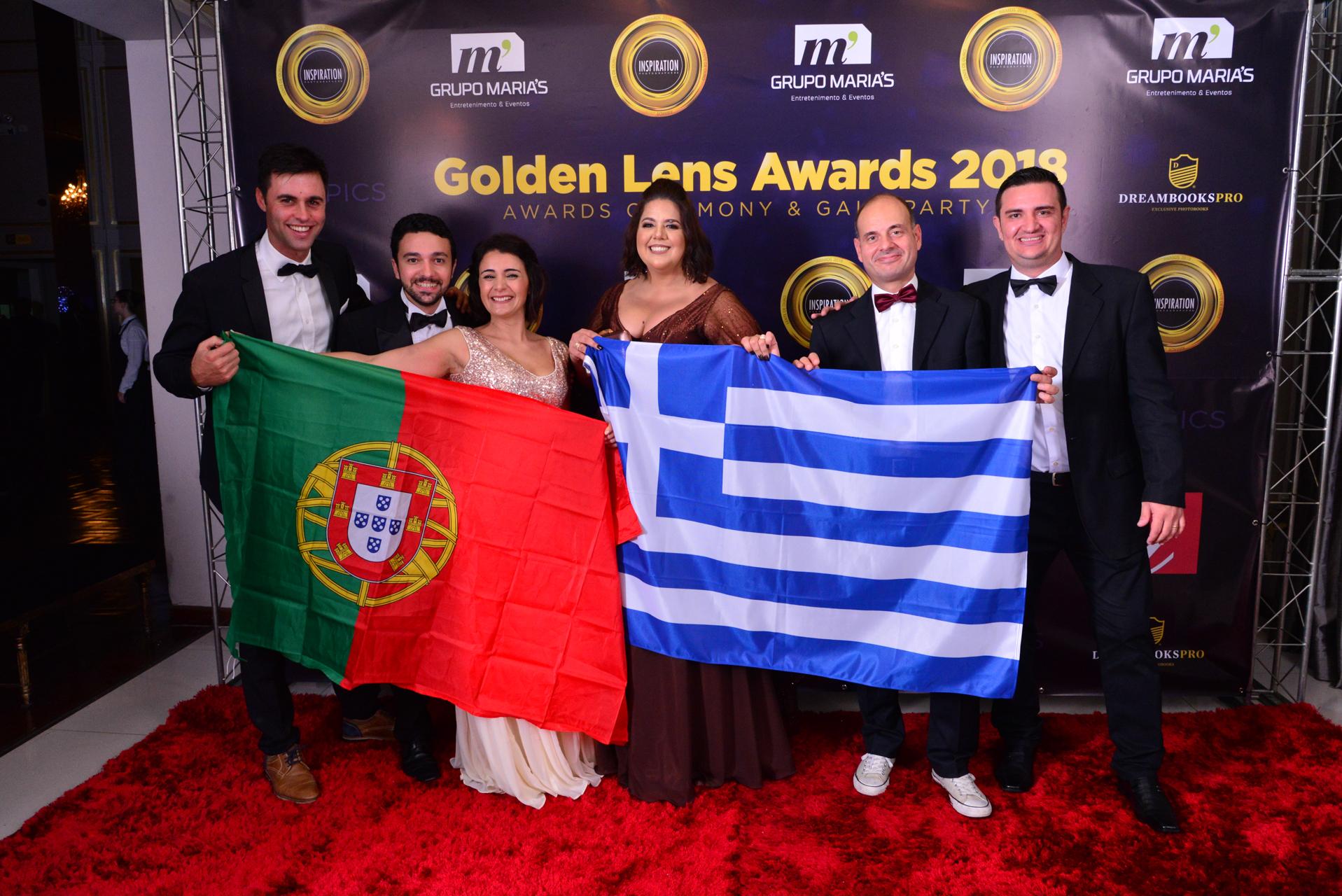 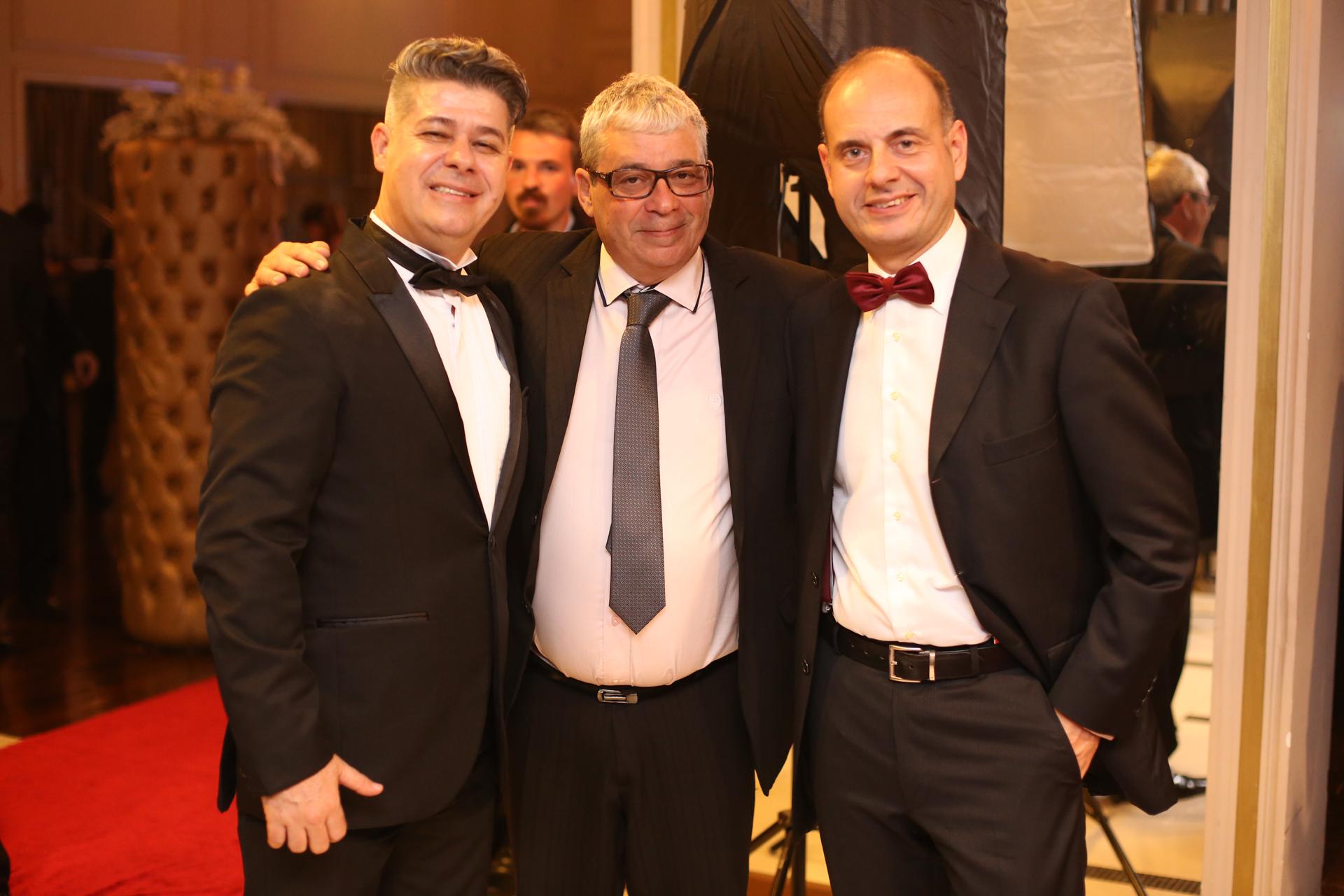 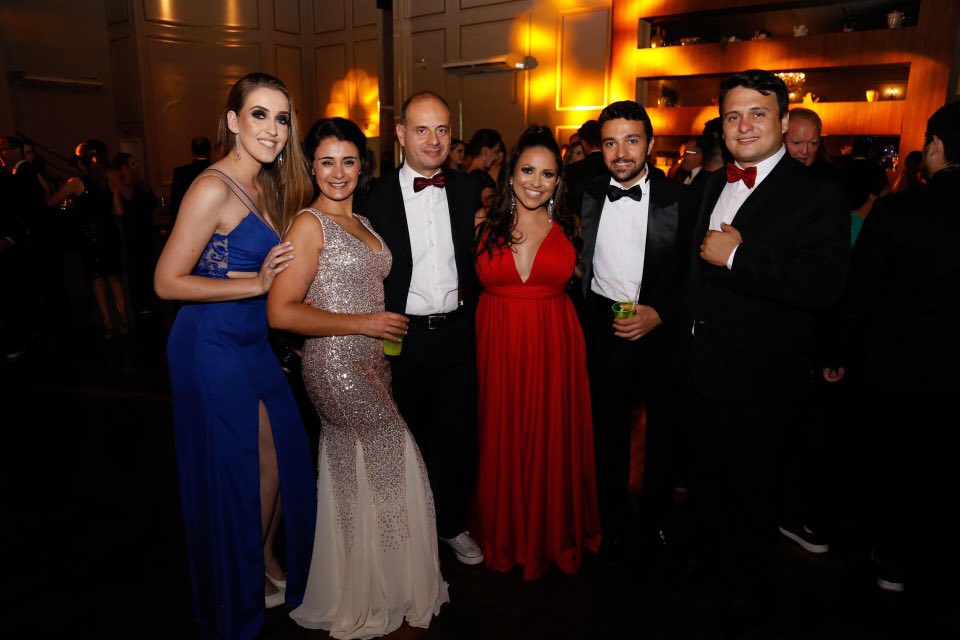 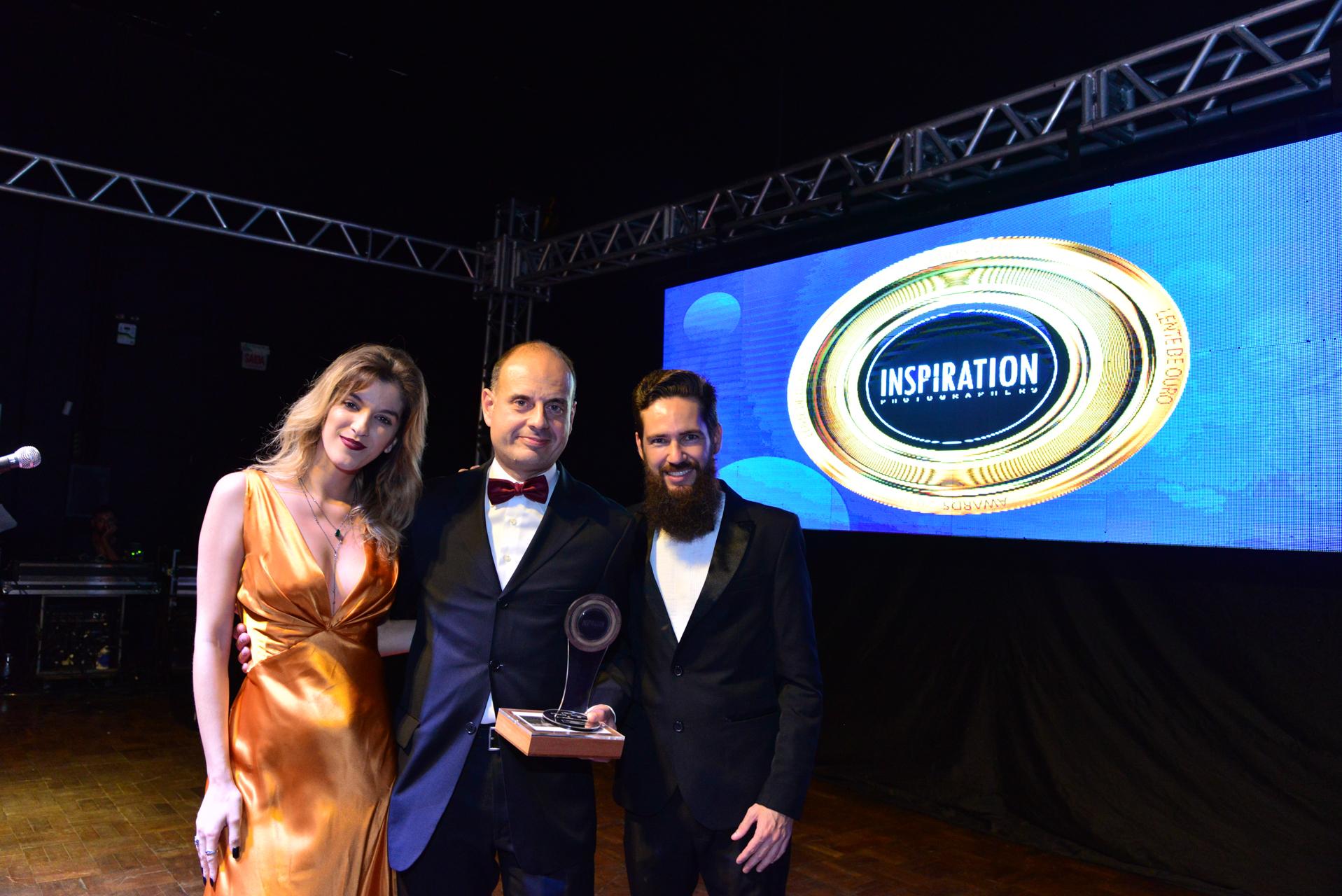 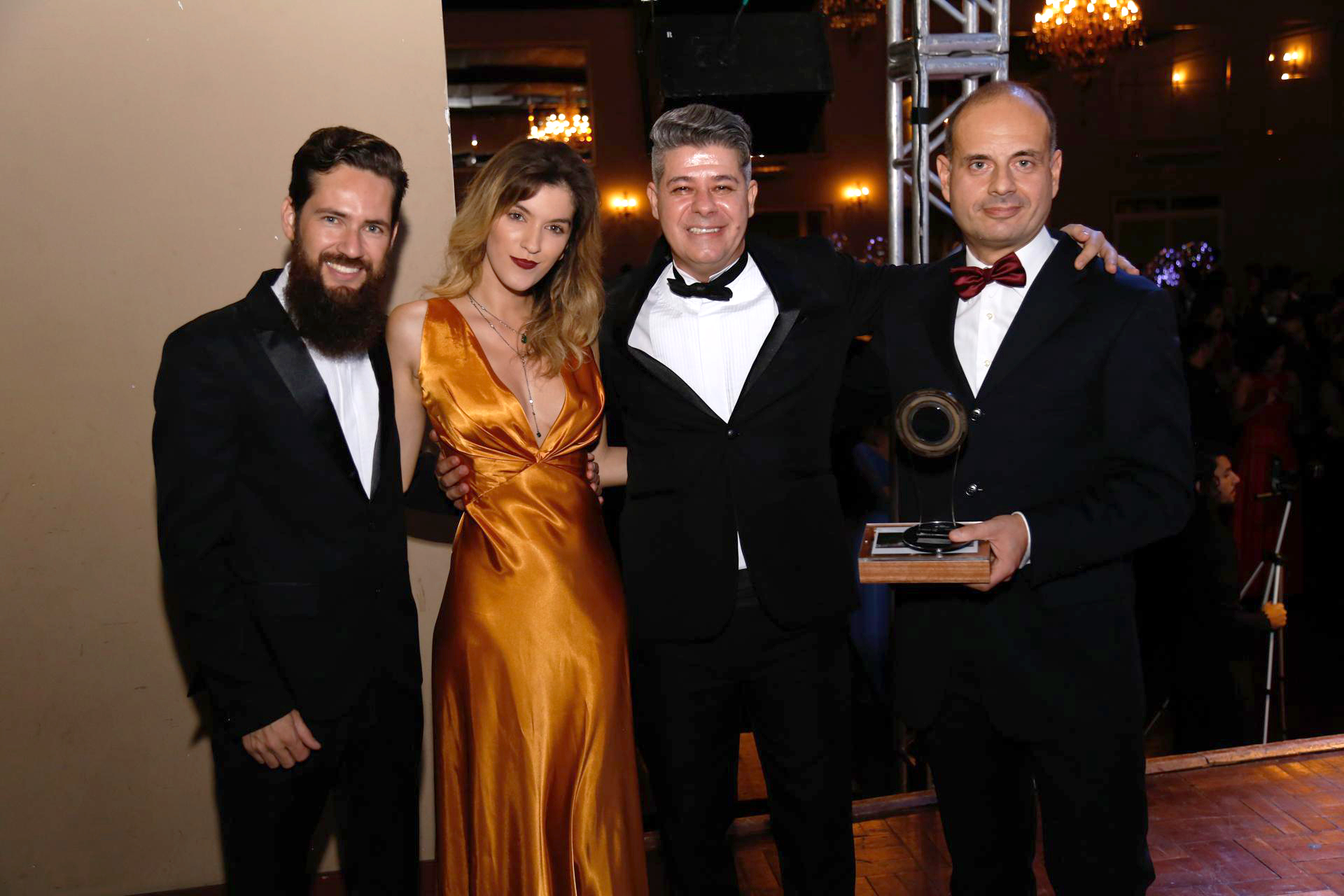 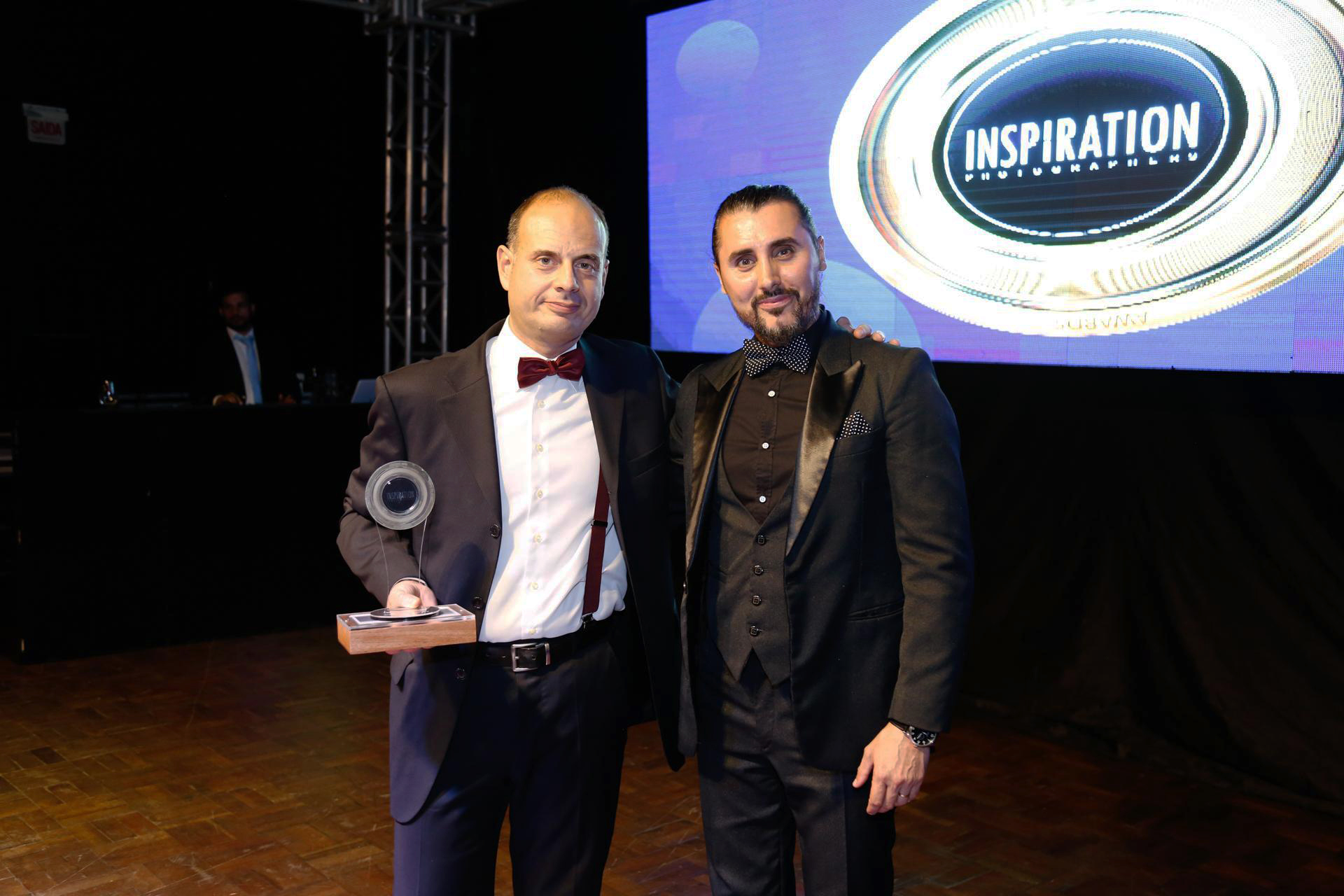 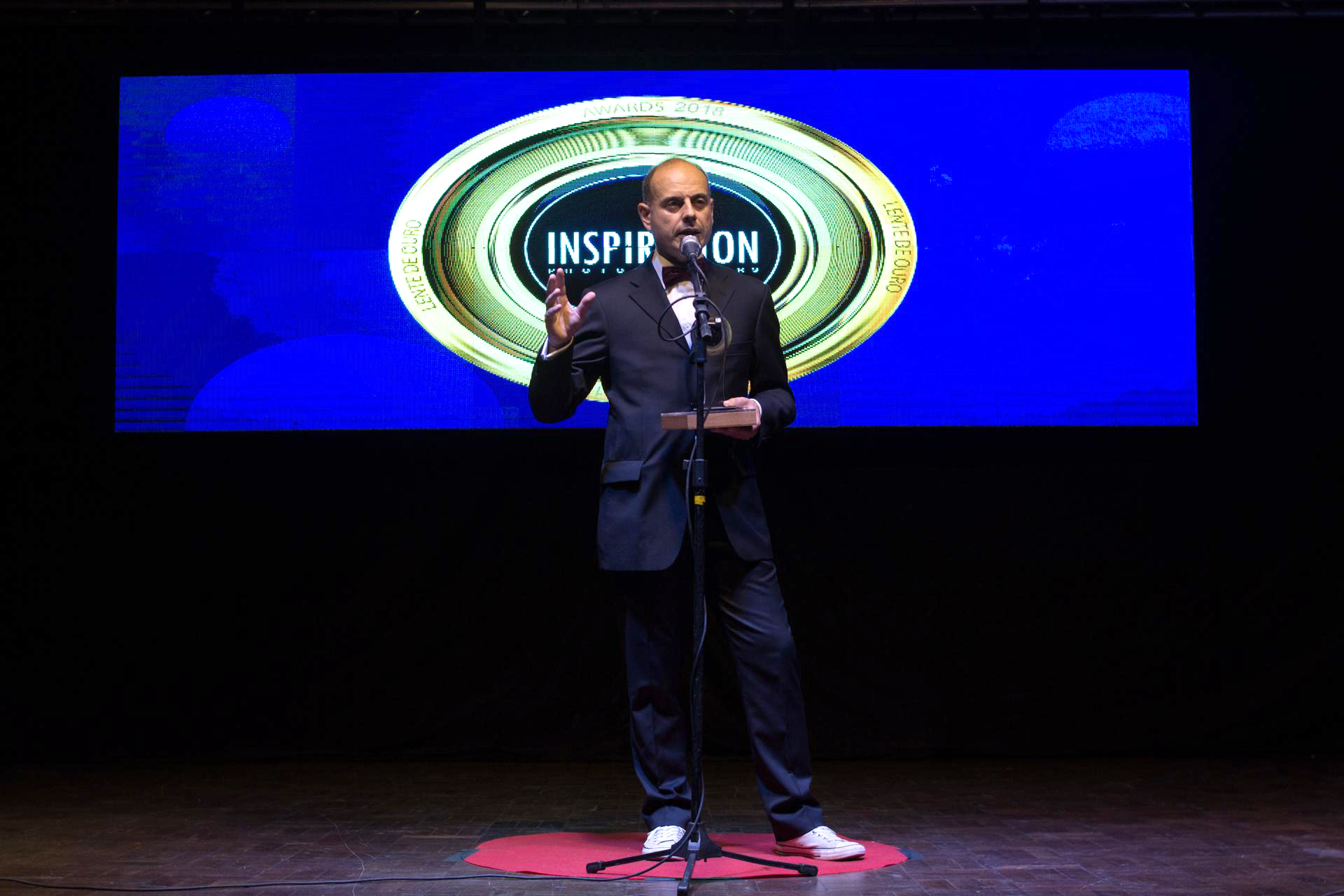 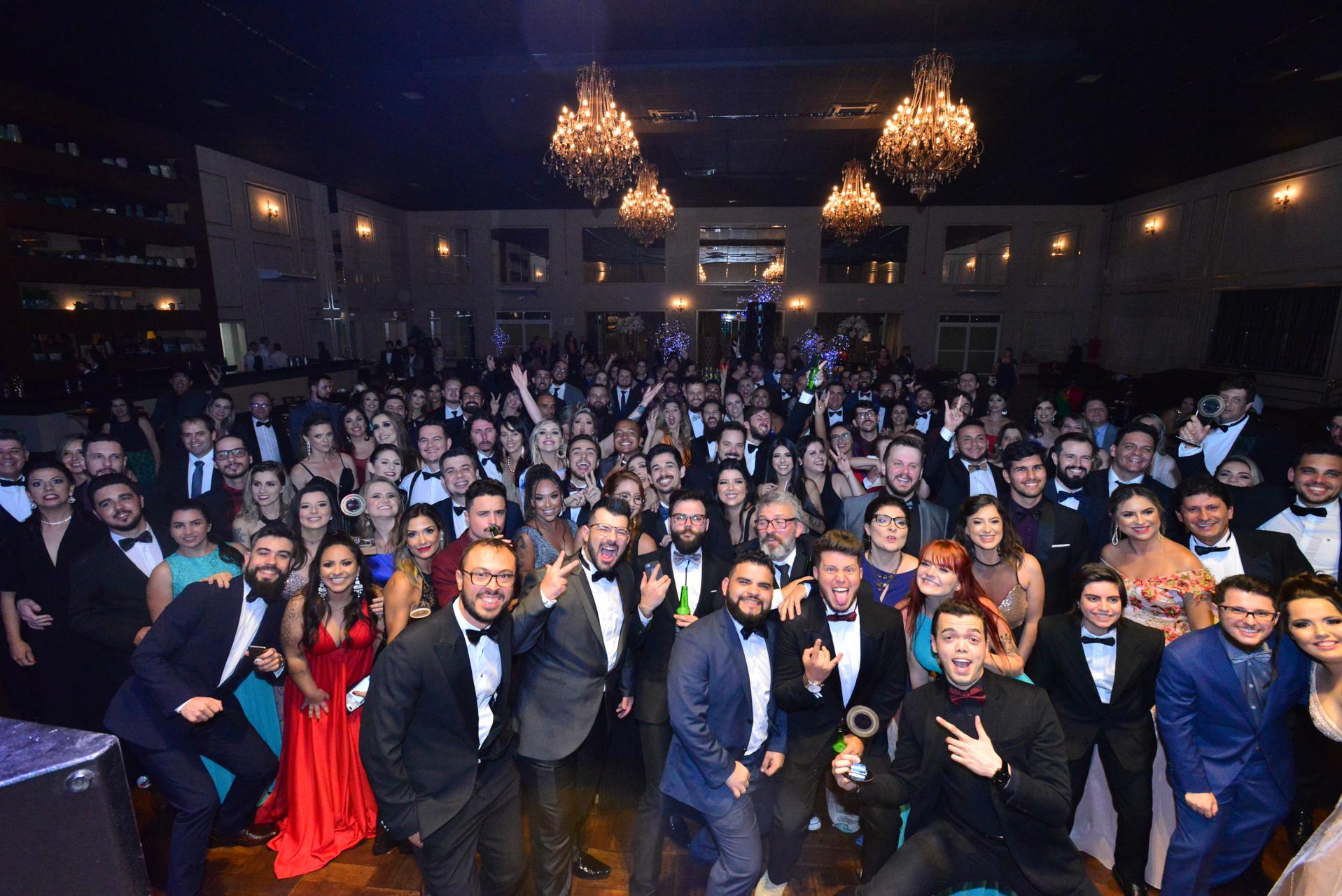 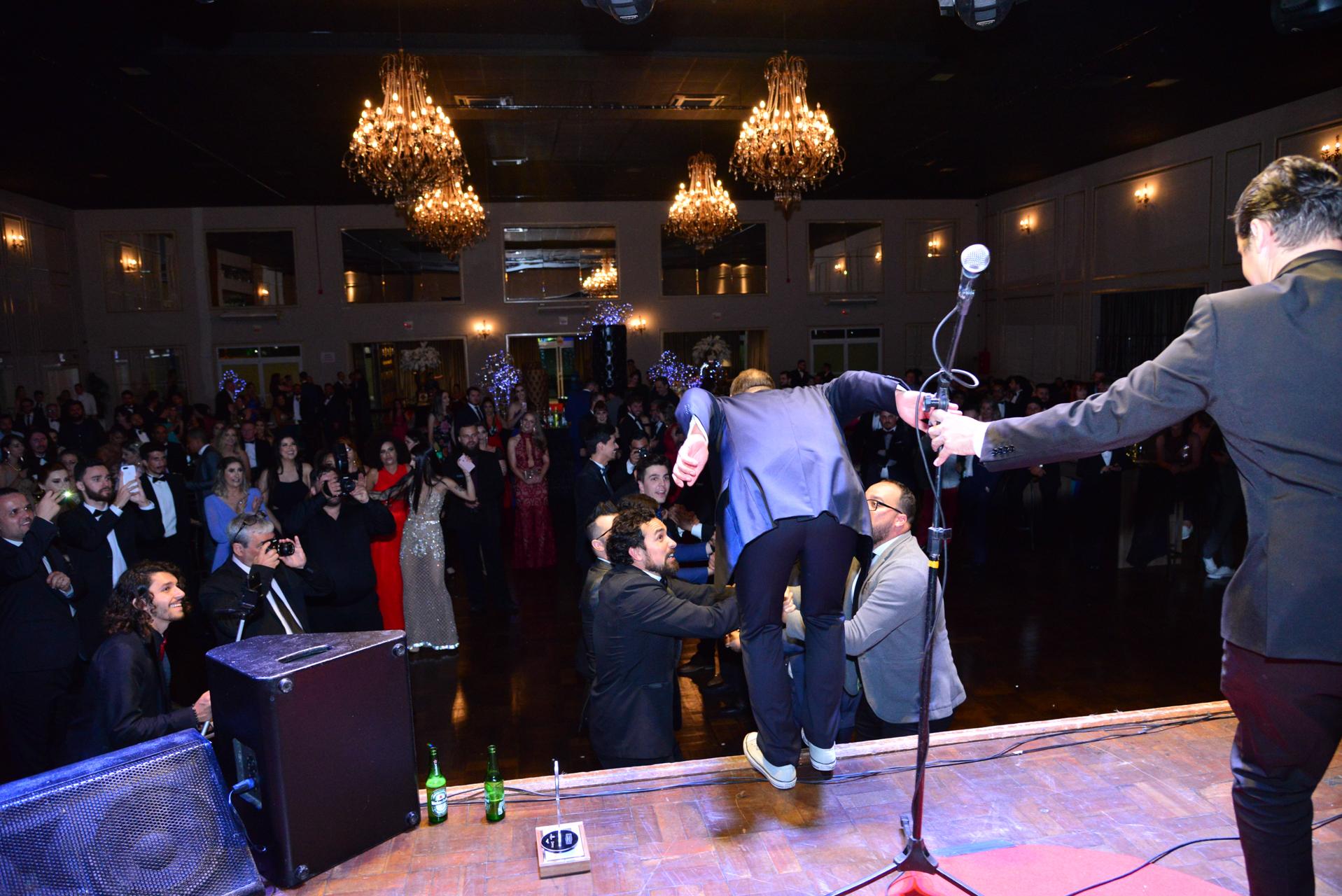 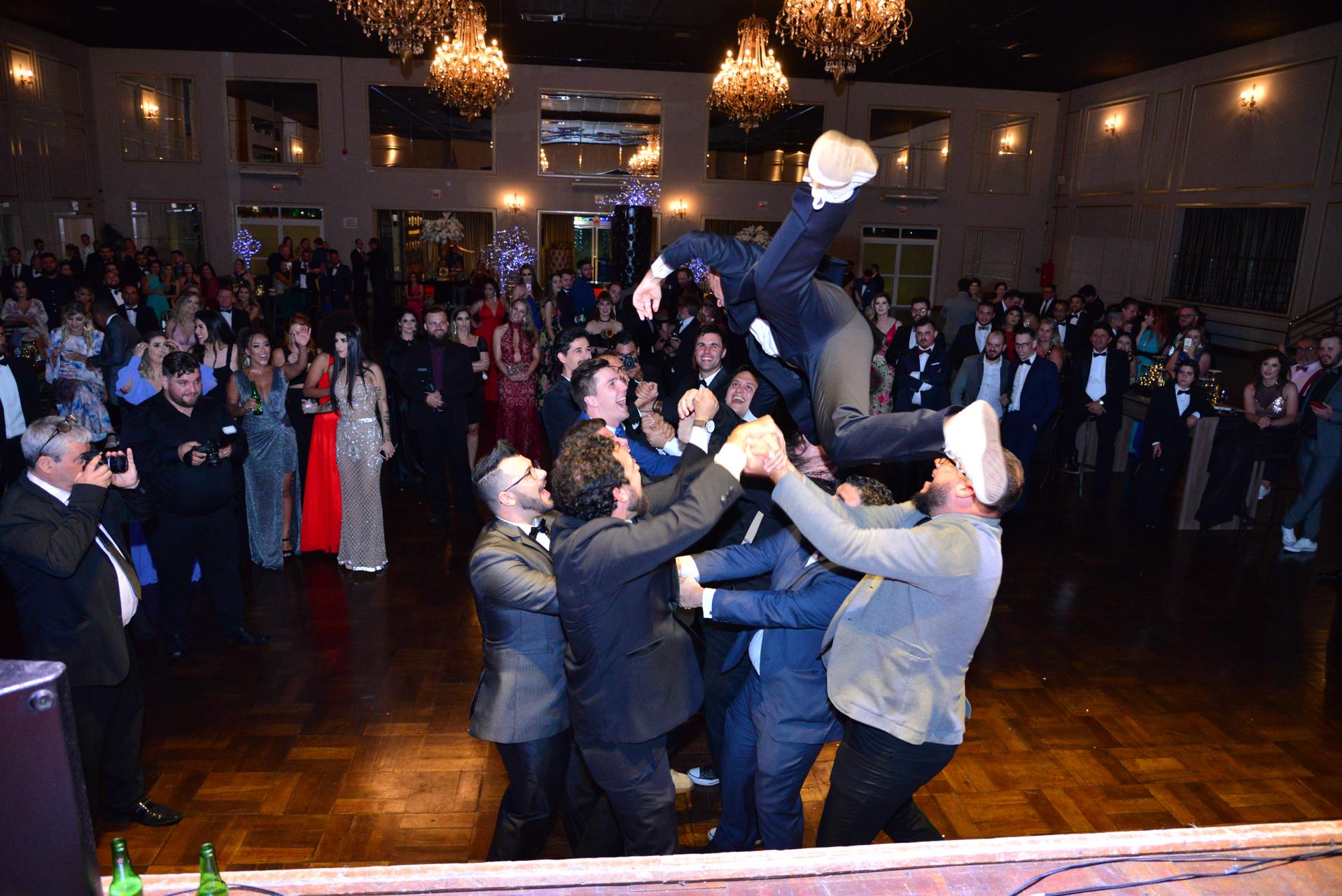 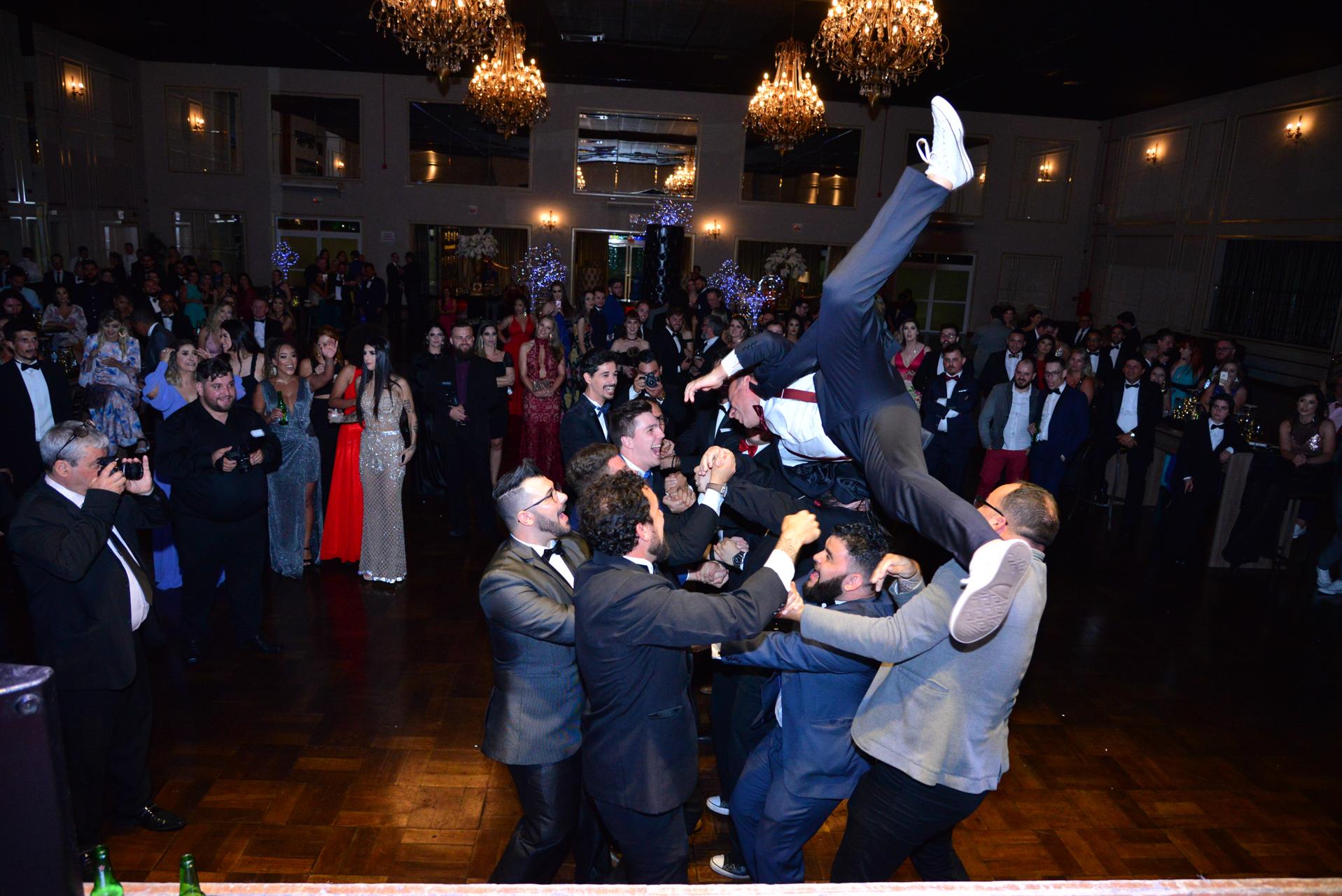 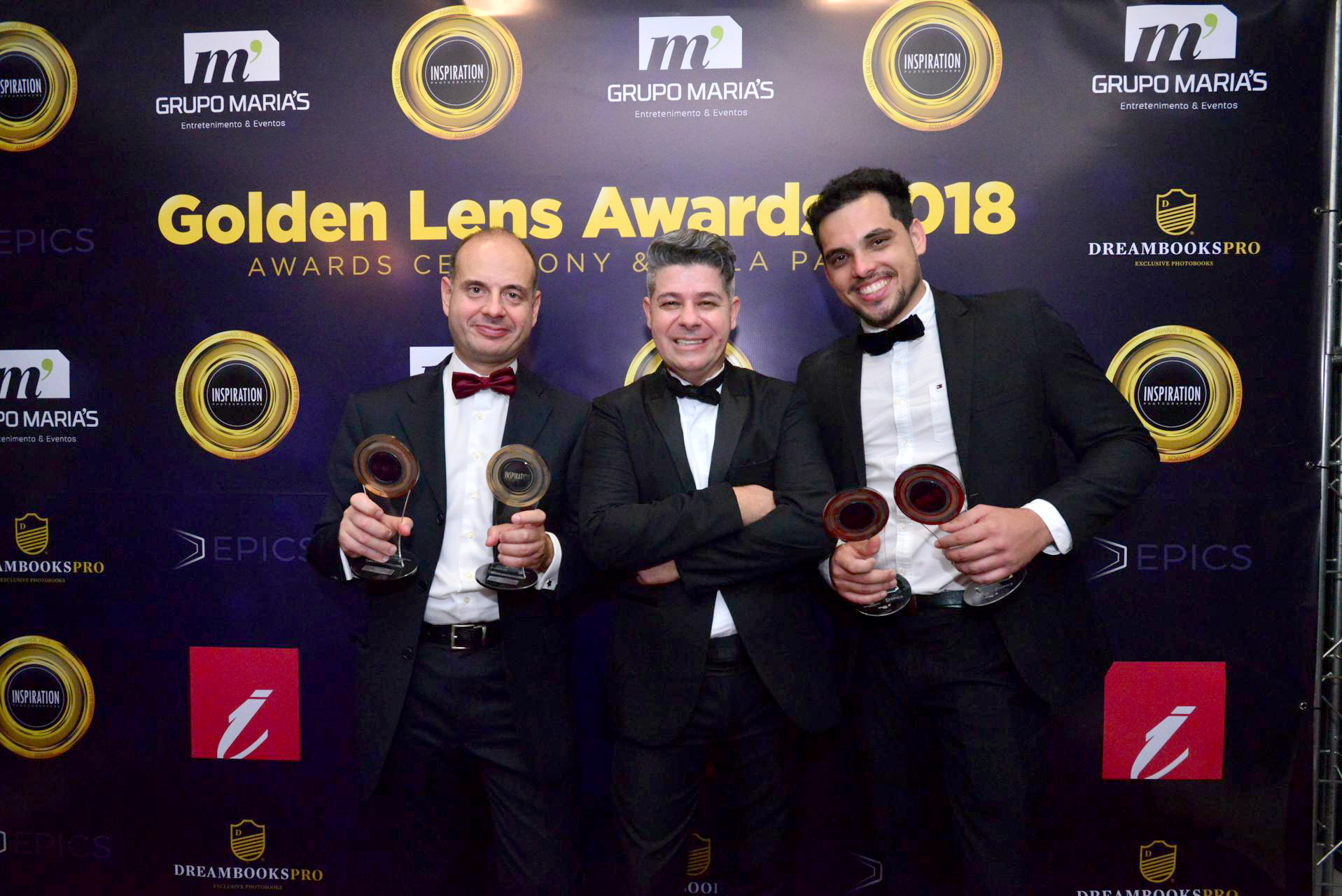 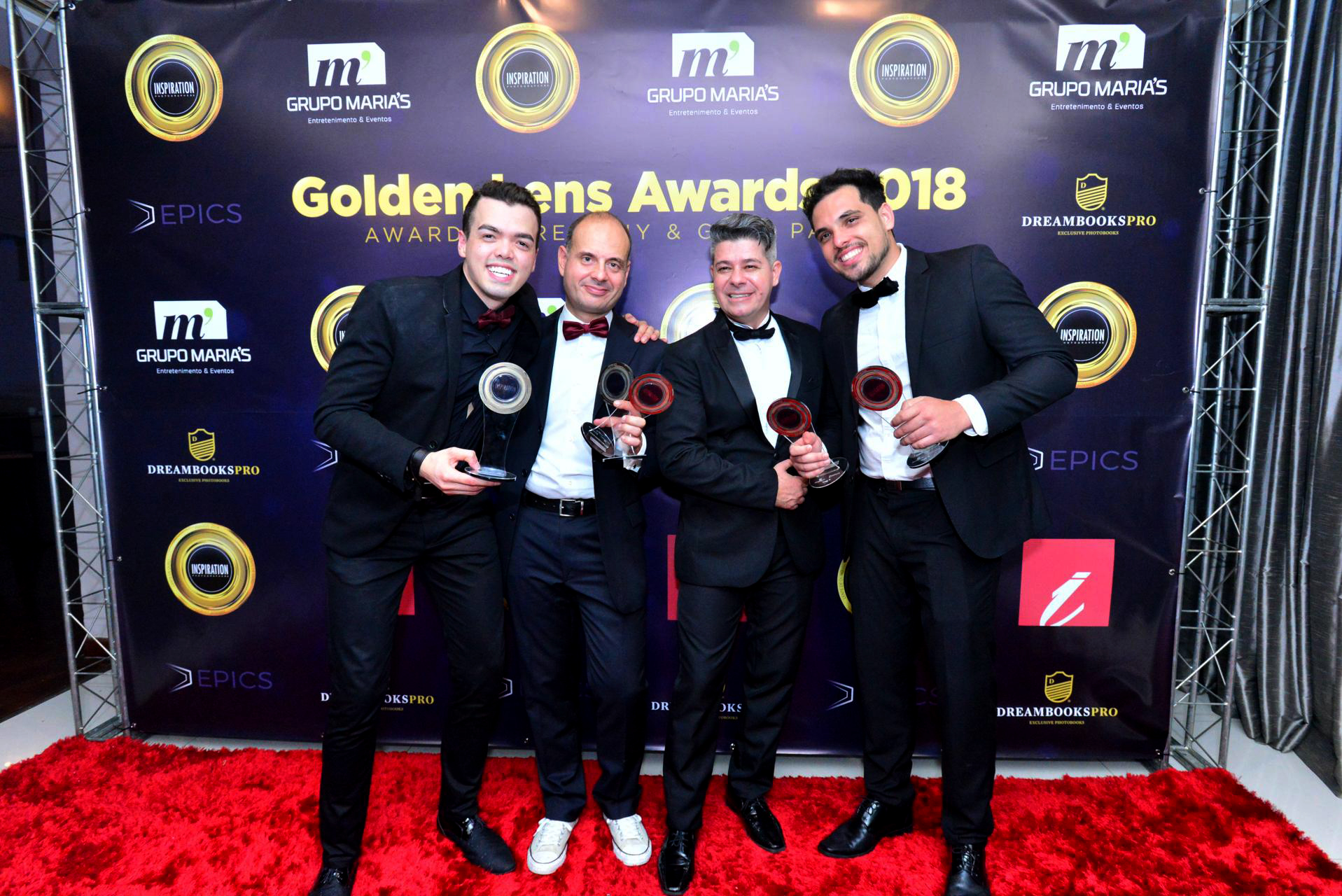